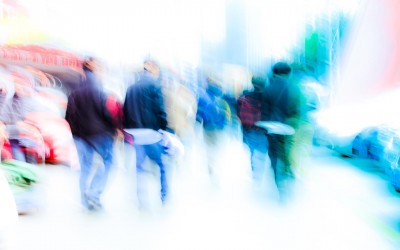 The combination of enlargement of the EU, the ongoing financial crisis and disenchantment with mainstream politics has led to populist politicians making false claims about the free movement of persons in the EU and calling for withdrawal from the EU in order to re-assert control over migration policy. Regrettably, this vitriolic rhetoric has resonated with parts of the electorate in certain EU countries, as evidenced by the sizeable number of Eurosceptic politicians elected to the European Parliament. The worrying result – at least in the UK – is that mainstream politicians have started to echo the anti-migration policies advocated by these populist politicians.